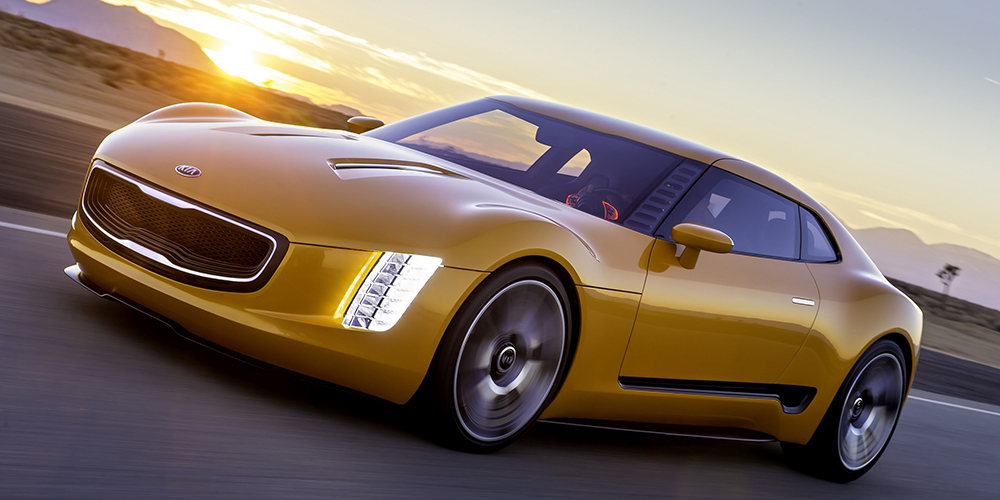 Kia has scored a triple triumph in one of the oldest design competitions in the world.

Two recently introduced international Kia models and one of its star concept cars have received GOOD DESIGN awards for their innovative design and technology.

The prestigious awards have gone to the Kia K900 flagship sedan, the all-electric Kia Soul EV and the Kia GT4 Stinger concept sports car, which were all unveiled in the last 12 months.

The GOOD DESIGN programme was established in 1950 by the Chicago Athenaeum, an International Museum of Architecture and Design, based in the world's first city of modern architecture and design.

The Museum is dedicated to the Art of Design in all areas of the discipline: architecture, industrial and product design, graphics, landscape architecture, and urban planning. The GOOD DESIGN awards celebrate excellence across 25 different categories, including transportation, in which the three Kia vehicles vied with entries that included those from Mercedes-Benz and BMW.

The global Kia design team, led since 2006 by Peter Schreyer, has won widespread acclaim for its striking and innovative work, which has been a major contributor to Kia’s substantial global growth in recent years, along with a significant increase in research and development, and investment in technology.

“Design and innovation are clear attributes that help Kia vehicles to stand out from the competition, and awards such as these help to reinforce why increasing numbers of people around the world are making a conscious decision to buy a Kia.”