YouTube Music Awards presented by Kia back for encore 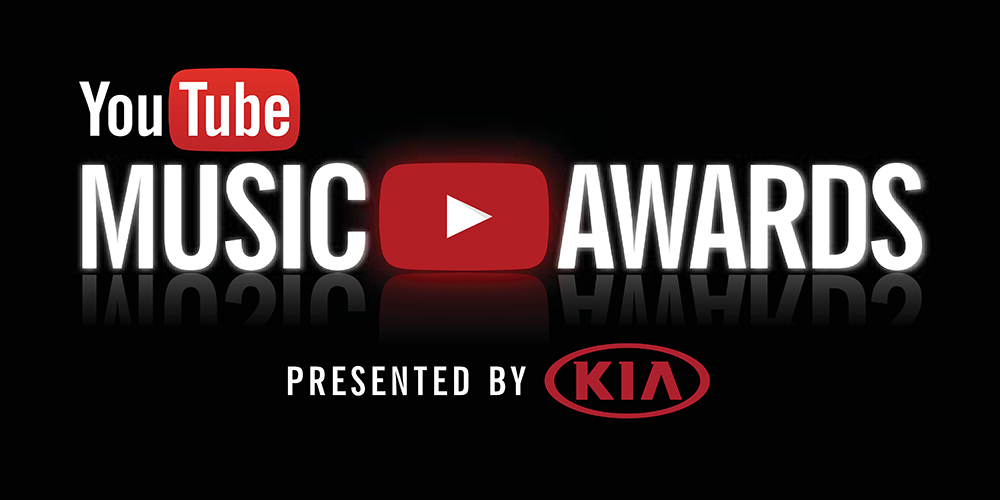 Music lovers in New Zealand can join millions of others worldwide to vote for their favourite artists when the YouTube Music Awards, exclusively presented by Kia Motors, take place again in 2015.

In 2013 more than 54 million total views were recorded at the inaugural awards, making it one of the most watched music award events ever and organisers are expecting a bigger turn out for the 2015 edition, which returns in March with a new and exciting twist.

YouTube will recognise and award significant ‘artists to watch’ in the 2015 event, as determined by the fans. For one special day, music will be the headline act on YouTube, with the biggest and emerging artists being celebrated through new and unique music video collaborations with top directors and creators. And fans will be involved in every step along the way, guiding and creating these videos.

The YouTube Music Awards (YTMAs) are the latest initiative in making YouTube the “go-to” destination for artists and fans to connect. The enthusiasm of fans has turned YouTube into the biggest music service in the world, through music videos, remixes, covers and so much more across every genre imaginable. The Awards come on the heels of a new music experience on YouTube including YouTube Music Key beta that gives fans more ways to enjoy music, while also giving artists more ways to be discovered and earn more revenue.

New Zealand fans were among the most enthusiastic followers of the YouTube Music Awards’ inaugural event in 2013, says Todd McDonald, General Manager of Kia Motors New Zealand, which linked its local YouTube page to the awards to make it easier for local supporters to view.

“We’re thrilled that Kia Motors is again involved in one of the most popular and exciting music events in the world,” says Mr McDonald.

"YouTube is an ideal platform for connecting today's most innovative artists with a billion fans around the world, and the ongoing partnership with the YouTube Music Awards is the perfect place to share Kia’s passion for digital entertainment and music."

To kick off the second edition of the YTMAs presented by Kia, stars and emerging musicians will be releasing new videos, in conjunction with some of the biggest names in music video filmmaking, all of which can be found at YouTube’s new channel youtube.com/musicawards. Fans can subscribe to the channel, where further surprises will follow this December and more news will be announced in January.

For even more music, fans can go to youtube.com/kiabuzz, which features videos of surprise live performances (The Shhhow), and breakout stars covering iconic jams (Re-discovered), all produced by Show Cobra. There’s also a link from the New Zealand Kia Motors YouTube site.