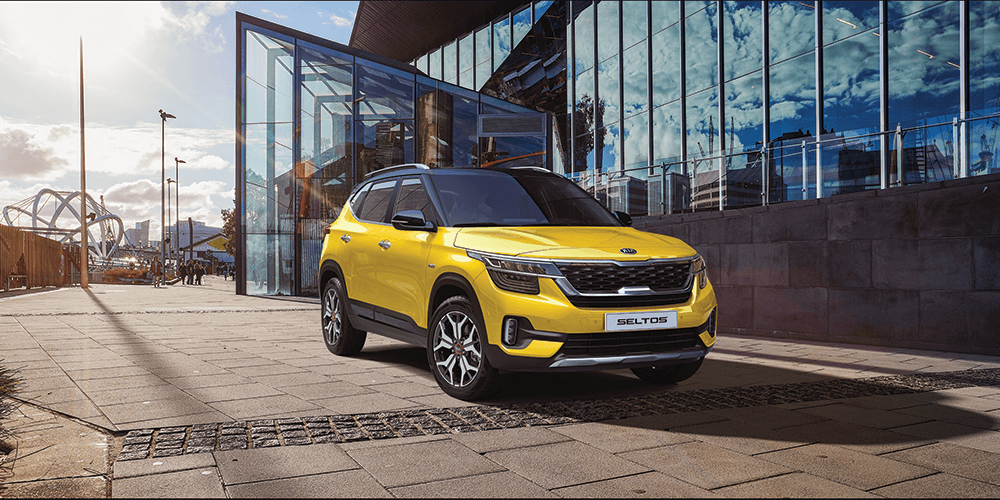 Pricing for the upcoming new Kia Seltos Small SUV has been revealed – and it is expected to cause a stir.

Starting with an Introductory MRP of just $25,990 inc GST for the Kia Seltos LX 2.0 model, the keen price point is aimed at raising significant awareness among potential buyers when it is launched towards the end of the year.

The new Seltos sits under the popular Kia Sportage, which has been among the most popular vehicles in New Zealand, and Mr McDonald believes that the smaller stablemate has the potential to become another best-seller.

It’s not just about the price, he says, new Seltos will be among the roomiest SUVs in its class and offer a range of new technologies that will appeal to customers.

Kia has also released Maximum Recommended Pricing (MRP) for the other four models in the Kia Seltos range, which are:

The Limited model sitting at the top of the price range is powered by a potent 130kW/265Nm 1.6-litre turbocharged engine driving all four wheels through a seven-speed dual-clutch sports transmission.

Interest in the new Kia Seltos is already building as more information becomes available and Kia Motors NZ has opened a special pre-registration page on its website, to ensure latest updates are shared as the arrival date approaches.