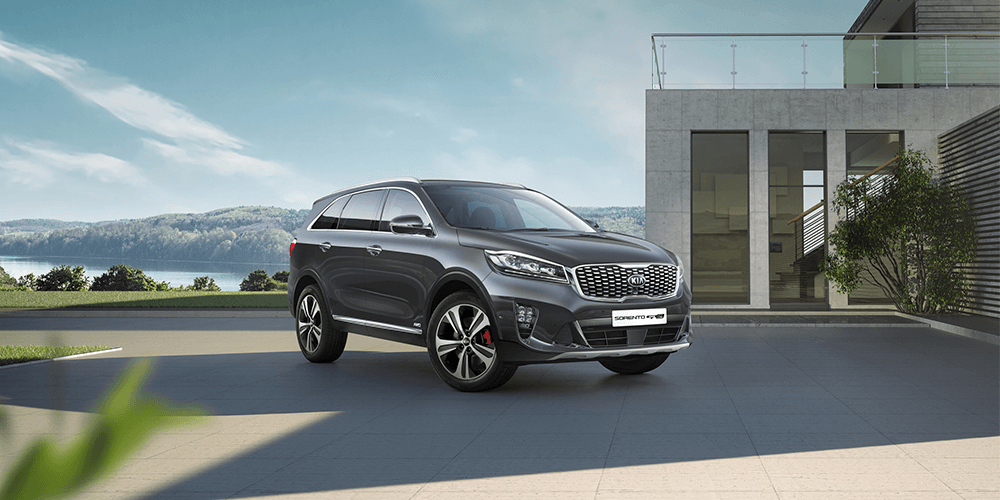 A safety system that alerts parents if they have left young children in the back of a vehicle has been introduced by Kia on its latest Sorento SUV in New Zealand, which has gone on sale.

The development of the technology was prompted by the tragic deaths of young children left unintentionally in stiflingly hot cars in Europe and the US – there have been 41 reported deaths this year alone and 891 between 1990 and 2018.

Although none of those incidents involved a Kia vehicle, technicians at Kia Motors identified with the anguish of parents and were determined to come up with a solution as part of a commitment to the Alliance of Automobile Manufacturers and the Association of Global Automakers, of which Kia is a member. The group has unanimously agreed to make rear-seat occupant warning systems standard or available in most vehicles by 2025.

The Kia Rear Occupant Alert (ROA) system is designed to help prevent infants, sleeping children and even pets from being left behind in rear seats by using ultrasonic sensors to detect passengers in the second and third rows. The system then flashes a dashboard alert to “check rear seats” followed by a beeping horn if it is ignored and the driver tries to lock the car, to warn that a rear passenger (or pet) is still inside the vehicle.

The new system was first incorporated in the Kia Telluride large SUV recently introduced in the US and buyers in other markets are now benefiting, including New Zealand, where the Kia ROA is fitted to the 2020 Kia Sorento that has just gone on sale.

The Kia ROA has been made standard on the GT-Line versions of the new 2020 Kia Sorento and Kia Motors New Zealand Managing Director Todd McDonald says the company aims to introduce it to other vehicles in the future.

Other changes introduced with the new 2020 Kia Sorento include increased levels of standard specification and the introduction for the first time of the GT-Line specification to Sorento. Three variants will be available, starting with the SX and progressing to a new GT-Line in the mid-upper segment and capped by a luxuriously equipped GT-Line Premium at the top of the range.

Buyers of the entry SX model now get 19-inch alloy wheels, privacy glass on the rear and back windows, Bluetooth voice activation and satellite navigation among the increased specification levels.

The powerful, yet economic, 2.2-litre diesel engine and 8-speed sequential shift automatic transmission is retained in the new Sorento.

Pricing of the latest Sorento is available on the website or ask your nearest dealership.