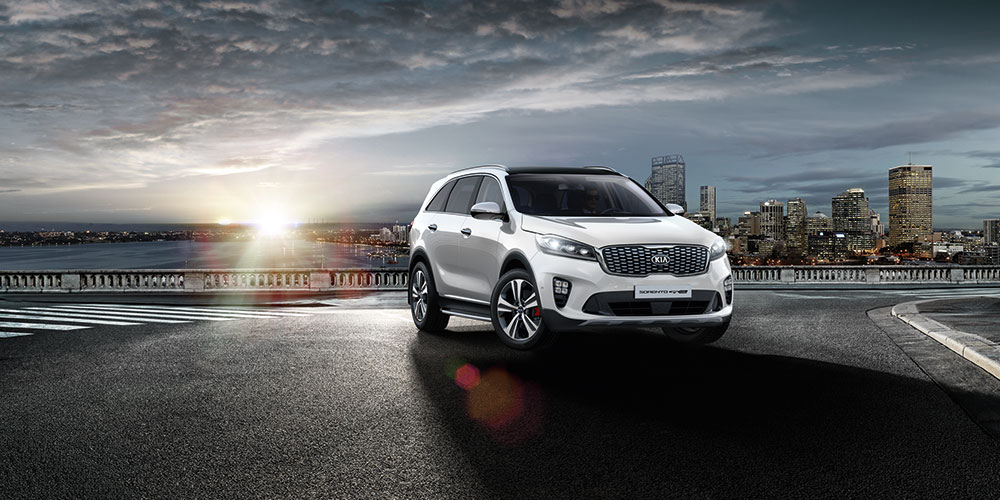 Kia has been named the number one non-premium automotive brand in the influential JD Power 2018 Initial Quality Study (IQS) for the fourth consecutive year.

The IQS is regarded as one of the world’s most important benchmarks when it comes to measuring vehicle quality because of the comprehensive nature of the study.

For the 2018 edition of the Initial Quality Study, JD power obtained responses from 75,712 customers of new 2018 model-year vehicles who were surveyed on their experiences after 90 days of ownership. Vehicles were evaluated on driving experience, engine and transmission performance and a broad range of quality issues reported by vehicle owners.

Matching the results of the past three years, Kia owners reported fewer issues compared to any other mass market brand, with 72 problems per 100 vehicles.

“To reach number one was no mean feat back in 2015, but to continue to be regarded as the quality leader among all mass market brands over four years leaves no doubt as to the high standards across all Kia models,” says Todd McDonald, General Manager of Kia Motors New Zealand.

“It’s an achievement that underlines the world-class quality and craftsmanship instilled into every car and SUV that Kia builds.”

The result reflects the high regard owners have for their Kia vehicles, with Soul heading the Multi-Purpose Vehicle category for the fourth year running. Other category winners were the Kia Sorento, which emerged as the top Midsize SUV and Rio, which beat its Small Car rivals. A trio of Kia models took out second place in their respective categories – the Kia Optima, Sportage and Carnival– while the Cerato was amongst the top cars in the Compact Car class.