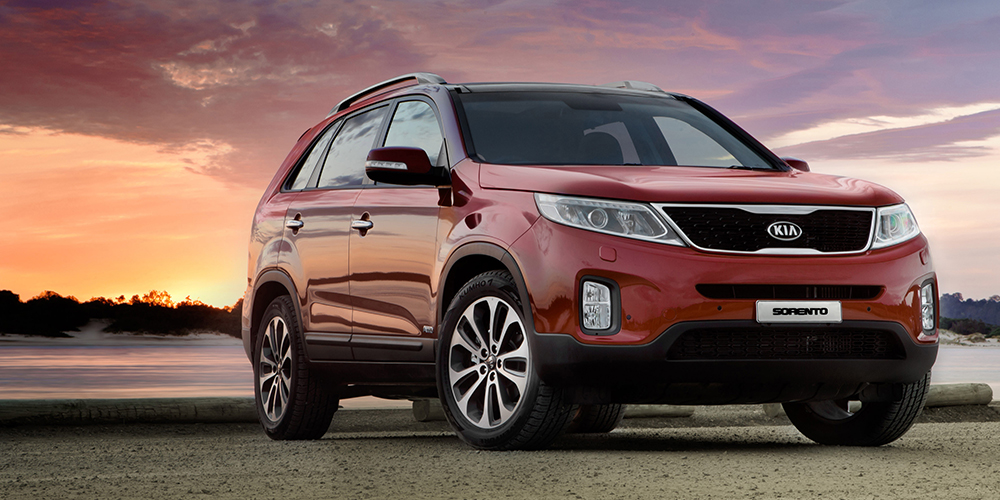 Kia has seen a massive 480% jump in the value of its brand in just seven years as a result of significant investment in research and development, and high profile sponsorships.

To put that performance into perspective, the increase in brand value has outpaced the 11 other vehicle manufacturers on the list, and the rate of growth over the past year alone is more than double the average for all companies in the top 100.

“An increase of that magnitude is an outstanding achievement,” says Todd McDonald, General Manager of Kia Motors New Zealand.

“The appointment of Peter Schreyer to transform Kia into a design-led company was a brilliant strategy, and there has also been a great deal of investment in aligning Kia with high-profile sporting events and stars. Here in New Zealand we have been able to capitalise on that strategy and drive the profile of the brand, as well as sales, in this market. Consumers now have a much greater appreciation and desire for the Kia brand.”

The ‘100 Best Global Brands’ rankings are compiled by US-based brand experts, Interbrand, with Kia making its first appearance on the list in 2012 in 83rd place. It has now risen to 74th place in the 2014 list.

Commenting on the performance of Kia in the rankings, Interbrand explains: “As a result of its continued branding efforts, expressed in the slogan ‘The Power to Surprise’, the Korean automobile manufacturer successfully repositioned itself from an image of affordability, and is now targeting more design-conscious consumers who value an emotional connection to their brand.”

This latest achievement comes on the heels of another Interbrand study released in June showing Kia had risen from 37th to 35th place on the list of ‘50 Best Global Green Brands 2014’.

In addition to the design-led strategy, the increase in the value of the Kia brand can also be attributed to high profile marketing campaigns, including sponsorship of the FIFA World Cup held in Brazil this year and in South Africa in 2010, and the ongoing sponsorship of the Australian Open tennis championship.

To further strengthen its brand building efforts, Kia Motors introduced a new brand identity programme in 2012 under the slogan ‘A Different Beat’, which has provided the company with greater internal clarity and strong core brand attributes of ‘Vibrant, Distinctive and Reliable’. This included the introduction of the ‘Red Cube’ visual identity for dealerships around the world, designed to lift the image of the Kia brand at the customer contact point. Majority of New Zealand dealers have now transformed their premises to showcase the eye-catching grey and red livery, says Mr McDonald.