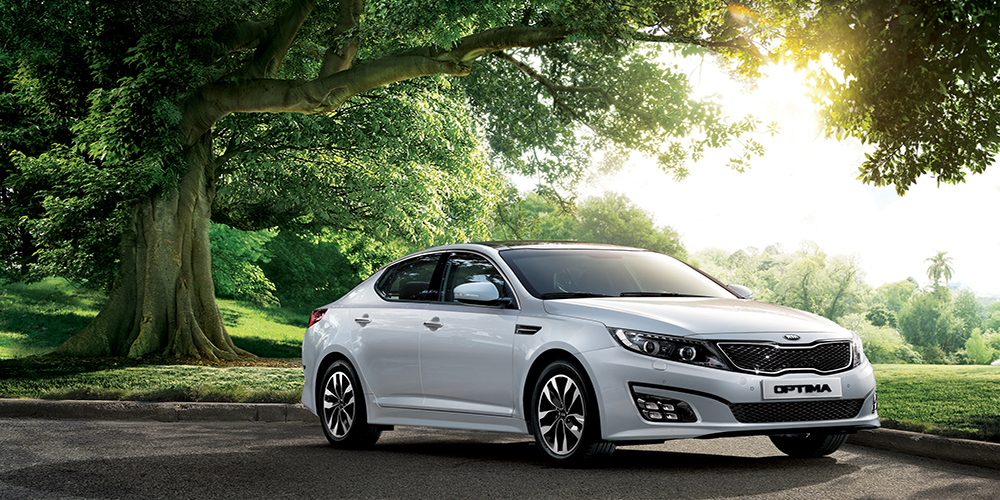 Kia has claimed a top international award for an unprecedented three years running, as the marque continues to wow motoring critics.

The 2015 International Car of the Year (ICOTY) has been claimed by Kia’s luxurious flagship K900 sedan, beating a host of worthy contenders from around the globe.

The K900 is the third Kia to claim this title in consecutive years; the 2014 award went to the Kia Cadenza premium sedan and the 2013 award was picked up by the Kia Optima mid-size sedan.

The annual award organised by Road & Travel Magazine (RTM) in the United States, with the winner chosen by a jury consisting of renowned automotive journalists.

The format for the 2015 awards changed, making the supreme title more difficult to win. Previously, one award for ‘car of the year’ and one for ‘truck of the year’ were announced, but now a single annual winner is honoured, adding greater significance to Kia's victory.

"Three years in a row for the same brand is a first for RTM and it says a lot about Kia's growth and its continuous introductions of exceptional new vehicles. We applaud Kia's rapid rise from underdog to unbelievable," says Courtney Caldwell, editor-in-chief of Road & Travel Magazine. 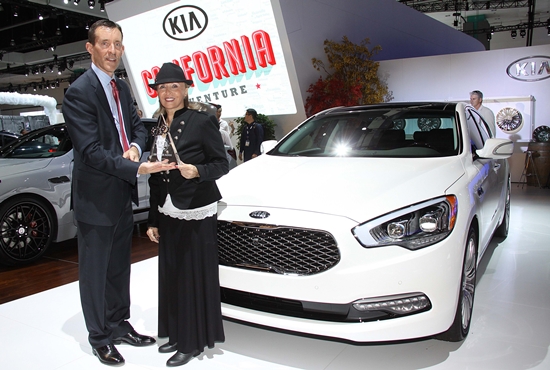 While the V8-powered K900 is sold only in selected left-hand-drive markets and is not available for New Zealand, the model shares the design language created by Peter Schreyer and his global team that has enabled the entire Kia range to stand out from competitors in recent years.

That style, together with the quality of build, high level of technology and luxury, appealed so much to NBA basketball superstar LeBron James that he recently became Kia’s newest brand ambassador.

Todd McDonald, General Manager of Kia Motors New Zealand describes being selected as the ICOTY for three consecutive years as a significant achievement, and highlights the progress made by Kia as a brand in recent years.

“By continuing to win acclaim at the very highest level, Kia is showing an extraordinary ability to lift its standards year-after-year, against ever-increasing competition – and it’s our customers who benefit,” says Mr McDonald.