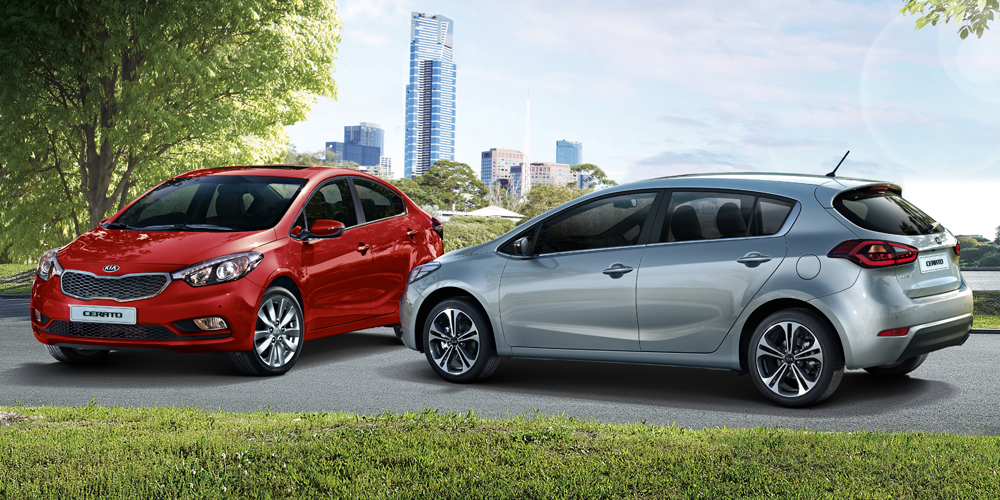 The Consumer Reports’ 2015 Annual Auto Reliability Survey has seen Kia break into the Top 10, reaching an all time high of sixth place and placing it ahead of many illustrious brands from Europe, as well as rivals from Japan.

The survey measures the reliability of a new car based on problems, reported by consumers over the previous 12 months. Consumer Reports’ reliability ratings show how well vehicles are performing and the odds that an owner could be inconvenienced by problems and repairs in the future.

With detailed data collected on more than 740,000 vehicles across the United States, the reliability study is one of biggest of its kind anywhere in the world and is a useful pointer for car buyers in other markets, including New Zealand.

While Consumer Reports found that some brands were still struggling with issues affecting communication/infotainment systems and also new generation transmissions, such as Continuously Variable Transmissions (CVT), Kia vehicles were largely free of issues that affected reliability and owner enjoyment.

This latest study is one of several released over the past 12 months highlighting the strong progress being made by Kia Motors in delivering better quality and reliability in its vehicles.

Kia surprised many in the United States when it out classed all non-premium brands in the mid-2015 new vehicle survey by J.D. Power & Associates. For the first time ever, vehicles built by Kia Motors out scored their mainstream Japanese, American and European rivals to be second only to specialist luxury sports car maker Porsche in the survey.

J.D. Power & Associates also conducted a similar survey in the UK and Kia was ranked second in the Vehicle Dependability Study that covered 26 global brands sold in Britain, Kia Motors received 83 points, the second best following Skoda with 77 points. The survey is based on an analysis of the recent history of cars driven for more than three years. The lower the score, the better durability a car demonstrates.

Kia vehicles were also judged the most dependable in China in another J.D. Power & Associates survey that was conducted among 17,000 vehicle owners at the end of last year.

“There is a definite trend coming through in these reliability and durability studies over the past year – Kia can now be regarded very much as a quality brand,” says Todd McDonald, General Manager of Kia Motors New Zealand.

“Collectively, these survey results are a true testament to the efforts made by Kia in recent years to focus on customer satisfaction and improve overall product quality.”

Mr McDonald says it is this quality and reliability that has enabled Kia Motors in New Zealand to provide a comprehensive factory warranty programme covering the first five years or 100,000 kilometres on a new Kia vehicle, compared to the industry average of three years. The 5-year/100,000km Kia Warranty Programme was introduced to this market back in 2005 and includes free 24-hour emergency roadside assistance.