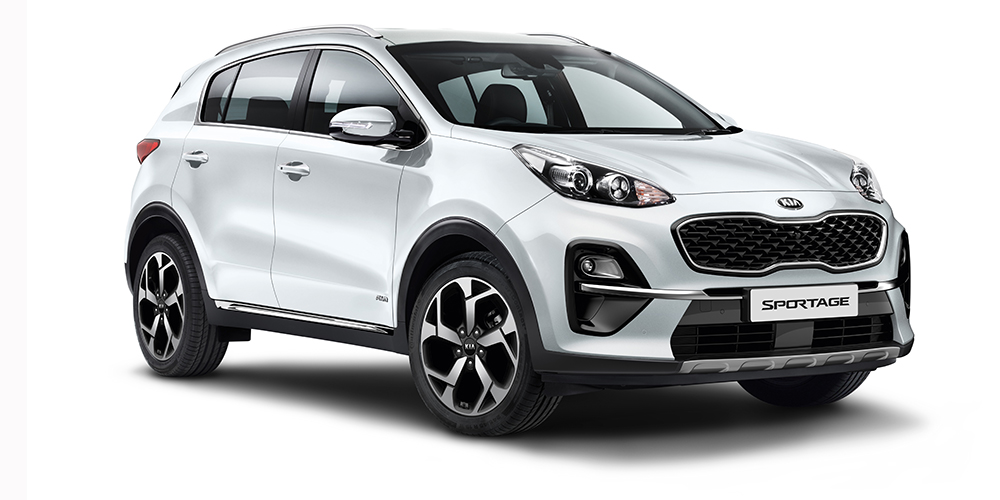 Kia is looking to widen its range of electrified vehicles in New Zealand to provide local motorists with greater options to save fuel and be more environmentally proactive.

The company was the first to launch a hybrid SUV in this market – the Kia Niro HEV – and followed that with both PHEV (Plug-in Hybrid Electric Vehicle) and EV versions, to great success.

They could include the Kia Sportage Hybrid, the fully electric Kia Soul EV, along with hybrid versions of the Kia Optima four-door sedan and wagon, among others.

“Kia has been developing a number of advanced technology electrified options that have already gone into other markets around the world and we are currently looking to see how these could fit within our line up,” says Todd McDonald, Managing Director of Kia Motors New Zealand.

Kia Motors NZ already sees itself as a leader in electrified vehicles in the NZ market, with the Kia Niro HEV becoming one of the most sought-after hybrids following its local launch last year. Demand for the fully electric Kia Niro EV, which went on sale only a few months ago, has also hit unprecedented levels, with a large bank of forward orders received for the vehicle.

The addition of electrified vehicles to the Kia Motors stable in New Zealand has seen a 25% reduction in fuel consumption in the overall Kia range over the last five years and CO2 emissions have also come down correspondingly.

Increasing the number of Kia hybrids, plug-ins and fully electric vehicles will help to further accelerate that trend. Current limitations on the availability of special Lithium-Ion batteries for these vehicles, which has restricted sales of HEVs, PHEVs and EVs to date, are expected to ease as suppliers to Kia increase production capacity.

Importantly, those battery suppliers are also actively ensuring they comply with the company’s policy of not using unethically sourced cobalt – Kia requires suppliers to submit to a code of conduct that stipulates the use of ethically sourced products only.

In addition to these moves, Kia is also pursuing improved fuel economy and performance from petrol-powered vehicles with the introduction of its range of high-tech Smartstream™ drivetrains.

Currently, an engine’s performance and efficiency is governed by variable valve control technology that adjusts the timing of valve opening and closing, along with the depth of the valve’s opening. But CVVD takes that further by adjusting how long a valve stays open to optimise performance and fuel use.

Kia says CVVD can achieve a further 4% boost in performance and 5% improvement in fuel efficiency, while reducing emissions by an impressive 12%.