Kia has more Soul than ever before 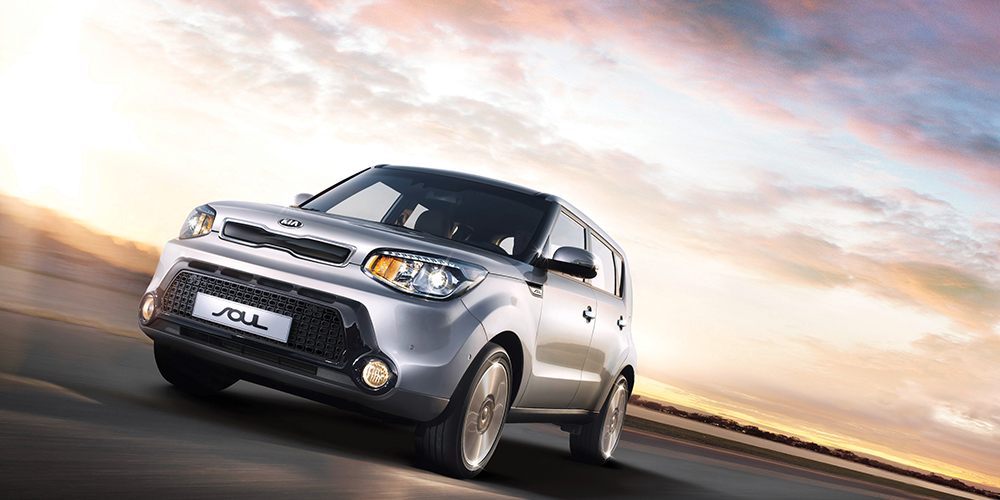 Today there are a lot more people with Soul around the world – Kia Soul, that is.

The upright styling and impressive interior packaging has caught on with a number of other manufactures taking inspiration from the Soul. The Soul has won numerous international awards and last year recorded total sales well in excess of 200,000, following the launch of the second generation model. The United States is the largest market, where more than 80% are sold and it has spawned a cult following based on a promotion campaign using animated hamster characters.

“Soul is one of those cars that just makes you smile whenever you see it on the road,” says Todd McDonald, General Manager of Kia Motors New Zealand.

“It’s got a huge personality, but that doesn’t come at the expense of practicality. Kia has designed a lot of useful space into the Soul cabin and it feels a lot bigger inside than its compact length would suggest, because of its high and upright seating positions.”

The Kia Soul started off as an automotive show concept vehicle that few car industry commentators expected to go into production, surprising them when it did. Soul arguably kicked off the compact cross-over segment when it first appeared and was considered to have been ahead of its time.

It was among the first Kia models to feature the Tiger Nose grille that has gone on to become a recognisable feature of the brand’s design language.

The Soul was the first Kia and also the first Korean vehicle to receive a coveted Red Dot Design Award, in Europe in 2009. The latest second-generation model also has won the world's three major design awards, including the German-based IF award.

Here in New Zealand, the Kia Soul is available with a choice of 1.6-litre or 2-litre engines, with a 6-speed automatic transmission as standard and a very comprehensive list of equipment.