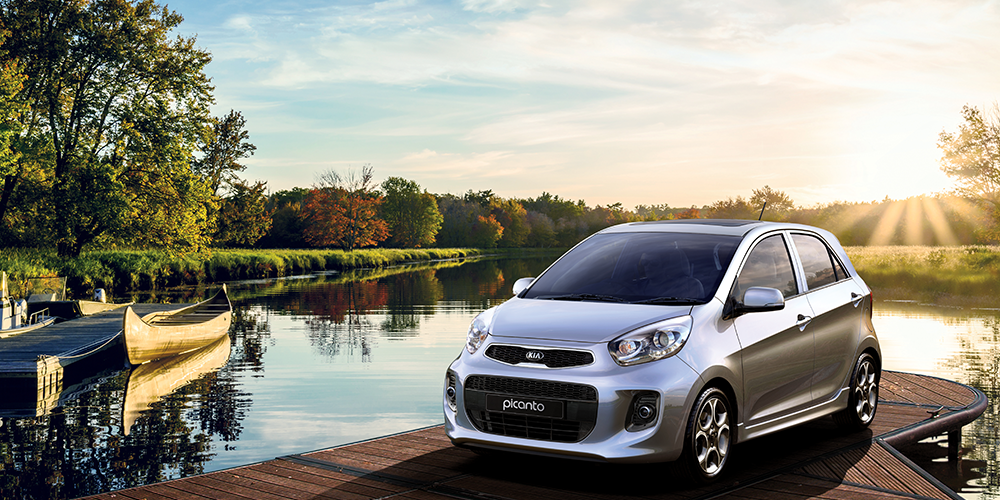 Kia Motors isn’t afraid to put its green credentials up for scrutiny.

In fact, Kia is the only car company in New Zealand that has gained certification by CarboNZero in respect of all activities in this market as a way of proving that it is serious about reducing its carbon footprint.

Three years ago, Kia Motors became one of the only vehicle manufacturers in New Zealand to sign up to obtain carboNZeroCertTM certification from carboNZero Holdings Limited, an internationally-recognised certifying agency for businesses and organisations wanting to make a positive change to their environment-affecting activities. And it’s still the only one.

“When we made the decision to become carbon zero as a company it was a bold step at the time, given the nature of a business like ours, but at Kia we felt we had an obligation to lead by example,” says Todd McDonald, General Manager of Kia Motors New Zealand.

Internationally, Kia Motors is a leader in environmental initiates and the company takes its responsibilities very seriously with extensive reductions in emissions from factories and recycling waste materials, not to mention cutting the fuel consumption and harmful exhaust gases from the vehicles it manufactures.

Because there is no car manufacturing in New Zealand, the opportunity to cut carbon emissions is more difficult and some vehicle manufacturers choose to just offset them.

Mr Mcdonald and his staff sat down with carboNZero Holdings to work out what actions they could take to make reductions that can be measured and then formulated a comprehensive action plan, which is then constantly reviewed and audited.

That plan has seen Kia Motors NZ make reductions in freighting new vehicles to dealers around the country, cut staff travel and reduce fuel used in staff vehicles over the past three years.

The process saw every facet of the Kia Motors NZ operation scrutinized by carboNZero Holdings’ auditors to establish exactly how much carbon was being used in the everyday activities of the company, which provided a benchmark for ongoing reductions and mitigation. A study showed that 87% of emissions by Kia Motors NZ were due to freighting vehicles and parts to New Zealand and within its local network. Around 8% of its carbon footprint was due to international and domestic travel by staff members.

Mr McDonald says the fact that Kia relies on shipping vehicles from factories in Asia and Europe and then distributing these to dealerships around the country for its business presents a challenge. So the company worked with its local suppliers to consolidate shipments to reduce movements.

As well as targeting freight for carbon reduction, Kia Motors NZ focused on reducing staff travel and fuel consumption, along with educating staff and suppliers about how to make savings. Meeting fuel reduction targets with new vehicles that are made and sold by Kia has been relatively easy to achieve because new introduced over the past three years use less petrol and diesel than their predecessors and this trend is expected to continue.