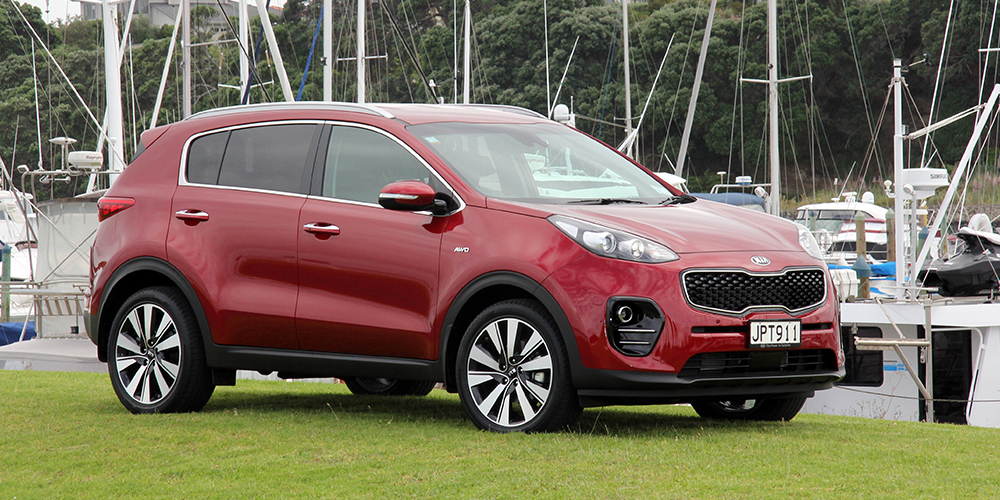 Kia has made automotive history after it was named the leading car brand in a highly respected industry-wide quality survey.

Kia outperformed every other make to be the highest scoring marque in the 2016 J.D. Power Initial Quality Study (IQS) in the US for the first time ever.

It was also the first time in 27 years that a mainstream automotive brand has achieved the highest score in the rankings and was the second consecutive year that Kia, which ranked second in 2015, has led all non-premium brands in initial quality. Porsche has topped the table for the last three years, but was pushed into second place by Kia in 2016.

Additionally, the Kia Sportage and Kia Soul models achieved the best scores in their respective segments.

The J.D. Power survey is watched closely by the industry because there is a direct link between new vehicle quality and the purchases made by customers. The results not only act as a quality marker for cars sold in the US, but also for those sold in similar markets around the world, including New Zealand.

“To be ranked above all other automotive brands is an astonishing achievement and it’s something that our dealers can convey with pride to their customers,” says Todd McDonald, General Manager of Kia Motors New Zealand.

“Ranking number one in the industry for initial quality is a result of Kia’s decade-long focus on craftsmanship and continuous improvement in design, quality and technology, and reflects the voice of our customers, which is the ultimate affirmation.

The J.D. Power IQS result is the latest achievement for Kia after receiving outstanding results in similar surveys. Kia was ranked highest among all popular brands in the recently announced 2016 AutoPacific Vehicle Satisfaction Awards (VSA) and another automotive consultancy, Strategic Vision, named Kia the highest quality brand under US$26,000 (in a tie) in its annual Total Quality Impact (TQI) study.

But it is the J.D. Power survey that most observers look to. Now in its 30th year, the annual J.D. Power IQS analyses responses from vehicle owners in 26 segments. The IQS results are determined by vehicle owners evaluating the driving experience, engine and transmission performance, along with a broad range of quality-related problems within the first 90 days of ownership.

With an overall score of 83, Kia finished with the lowest number of problems among all 33 brands sold in the United States, ahead of Porsche, Hyundai, Toyota and BMW, who filled the other top five places.

The J.D. Power top 10 brand rankings and the number of flaws reported per 100 cars are: