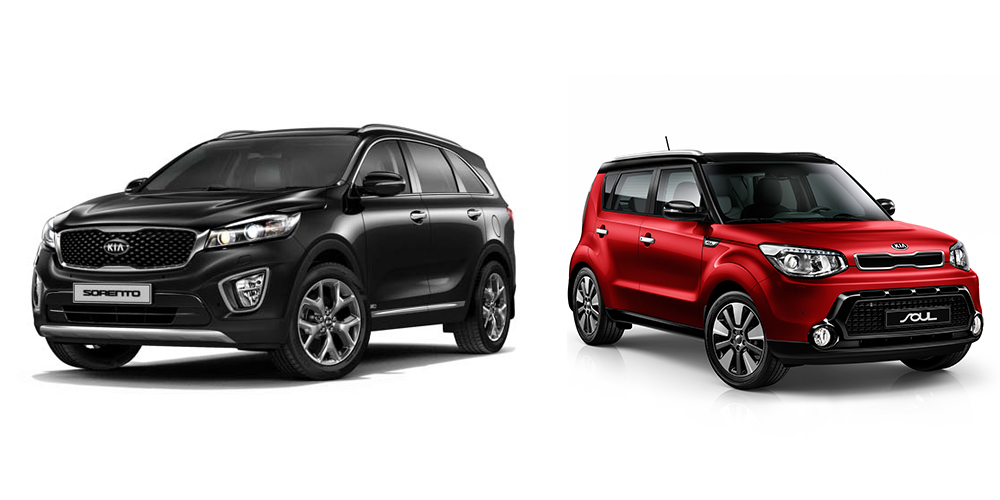 Kia Motors has been placed second among 33 brands, with Sorento and Soul awarded for highest scores in their respective categories.

With more units in operation in the U.S. than ever before, Kia Motors reached another historic milestone today when J.D. Power recognised the brand as the second-highest scoring nameplate industry-wide in its 2015 Initial Quality Study (IQS). Kia’s IQS score improved by 20 points over its previous best-ever performance in 2014, vaulting the growing automaker up four positions to second overall among 33 automotive brands and highest among all mass-market nameplates.

Kia’s ascension was powered by segment-leading performances from two of the company’s best-selling vehicles – Soul and Sorento – while the Rio, Optima, Sportage and Carnival models all ranked in the top three of their respective categories.

“We believe the J.D. Power report leaves no doubt that Kia builds world-class vehicles, and the results are especially gratifying as the IQS study truly reflects the voice of our customers,” said Michael Sprague, Chief Operating Officer and EVP, Kia Motors America. “Kia’s rise is one of the industry’s greatest success stories and is driven by the hard work of thousands of team members around the world as well as our long-term strategy to concentrate on quality, strengthen the brand and elevate the ownership experience.”

Kia’s U.S. sales have more than doubled over the last six years as the brand has made significant investments in the market and steadily climbed J.D. Power’s annual IQS rankings. After the Soul was ranked number one in the compact multi-purpose vehicle segment in 2012, Kia broke into the overall top 10 in 2013, with the Soul and Sportage (tie) taking top honors in their respective segments, and then rose to sixth in the industry in 2014. The company’s $1.1 billion manufacturing facility in West Point, Georgia – Kia Motors Manufacturing Georgia – produces the Sorento and Optima, and achieved its highest-ever quality ranking among plants in North/South America in the 2015 study. Additionally, the Kwangju plant where the Soul is produced ranked number one for the Asia Pacific Region.

Now in its 29th year, the annual J.D. Power IQS analyses responses from vehicle owners in 26 segments. IQS is determined by vehicle owners evaluating the driving experience, engine and transmission performance, and a broad range of quality-related problems within the first 90 days of ownership.