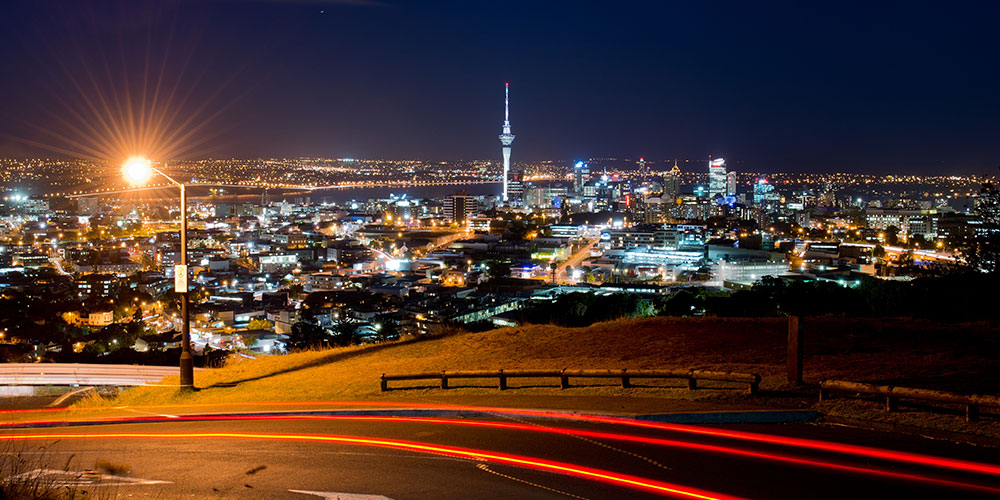 Winger Kia to be renamed Auckland City Kia, but will still be in the same location, with the same great staff and service.

Changes to the dealership that represents the Kia brand in central Auckland, have been fully endorsed by the distributor, Kia Motors New Zealand, as a positive move to provide a greater focus on customer service and support.

Auckland City Kia has become the new name for the business that previously operated as Winger Kia, following a change in the ownership structure.

Grant Vincent, who has been a director of Winger Group for almost 20 years, has moved to take full ownership of the central Auckland parts of the business, which includes the Winger Kia operation at 460 Great South Road, Greenlane. It will continue to operate from the same premises under the new name Auckland City Kia, with the same staff, led by Dealer Principle Sam Coley.

Mr Vincent says the changes are the result of a full review of the Winger Group organisation and its operations, and a decision to simplify the structure, which enables him to concentrate his efforts in central Auckland.

Originally based in Hamilton, Winger went from 1 brand to representing more than10 brands across 12 sites throughout the country.

“We can now concentrate on the specific brands that I have in Greenlane and focus efforts on our existing and future customers, growing the dealership’s staff culture and continue building our brands reputation as the best dealership in central Auckland,” adds Mr Vincent.

The move has been welcomed by Kia Motors New Zealand, whose General Manager, Todd McDonald, sees it as a positive development for Kia customers in central Auckland.

“Grant and the whole Winger team have done a tremendous job for Kia in Auckland in recent times and in acknowledging the changes, we fully expect to see the same continuing care and attention for an industry leading customer experience,” says Mr McDonald. “And we will certainly be working with them to help achieve that outcome.”

Mr Vincent says “The progress made by Kia Motors in the years since he became personally involved with the brand in 2009 has been a revelation”.

“Their design and build quality is world class and yet Kia still represents very, very good value, especially when you look at the 5-year /100,000km factory warranty programme, when many other manufacturers are still on 3 years,” says Mr Vincent. “That shows belief in your product and quality.”

The example set by Kia Motors was part of the inspiration for recent investments in upgrading the showroom, parts and service facilities in Greenlane, which are already paying dividends.

Auckland City Kia scores highly in the Kia Motors customer audits and Mr Vincent says that has come about as a result of investing in the right people, providing the requisite training and support, and rewarding their efforts.

“First impressions count and every customer encounter has to be a memorable one – it doesn’t require any more effort to deliver a great experience, as opposed to a good one, and that’s what we aim for,” he adds.