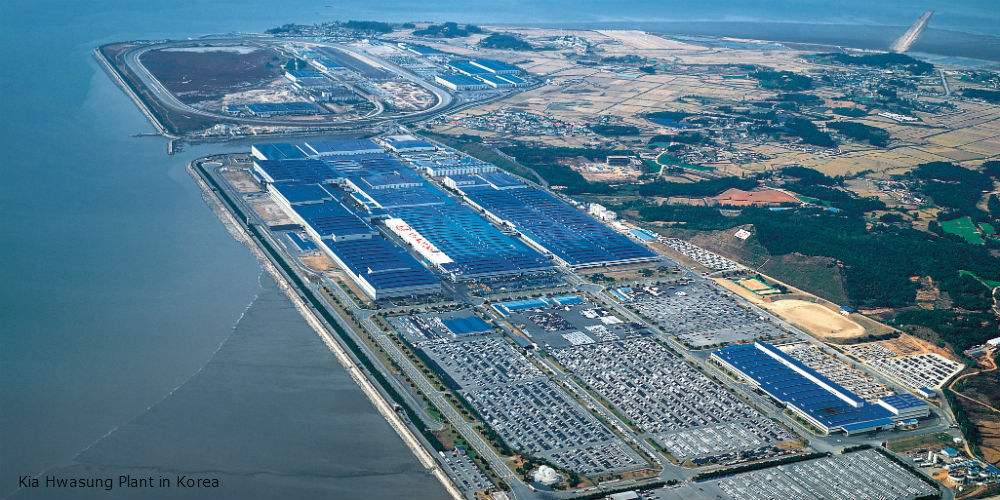 Kia Motors is looking to further boost its worldwide growth, with the announcement of a new US$1 billion car factory to be built in Mexico.

Construction of the new Mexican plant, which will be able to produce 300,000 vehicles annually, begins at the end of this month (September) and it is expected to open in the first half of 2016.

When completed, it will bring the combined production capacity of Kia plants around the world up to a total of 3.37 million vehicles per year.

Kia expects the Mexican plant to play a major role in alleviating current global supply issues thanks to its strategic geographic location, especially its proximity to the USA, where supply pressures have resulted from the dramatic growth of Kia in that market.

It will also help to boost Kia in other markets around the world, including New Zealand, freeing up supply from Kia’s domestic plants to address supply issues to a number of regions.

“It’s no secret that supply constraints have held us back from achieving our true potential in New Zealand in recent years and this announcement will enable us to maximise plans for future growth in our market,” says Todd McDonald, General Manager of Kia Motors New Zealand.

The new Mexican plant will be the second for Kia on the American continent, following the construction of a large factory in Georgia in the USA to build Sorento and Optima models. Kia also has overseas factories in Europe (Slovakia) and in China, in addition to major manufacturing facilities in Korea.

The selection of Mexico is a strategic one, as Kia has been evaluating various options for entering new overseas markets to secure future growth for the brand. With its strong growth forecasts for new vehicle demand, Mexico was chosen as the site for Kia’s next overseas plant given that it is one of the few remaining major markets of the world in which Kia does not have a sales presence.

The new state-of-the-art manufacturing plant will be built on a 500 hectare site in Monterrey, in the northeastern state of Nuevo León. This highly automated plant will a produce a range of yet-to-be confirmed compact models.