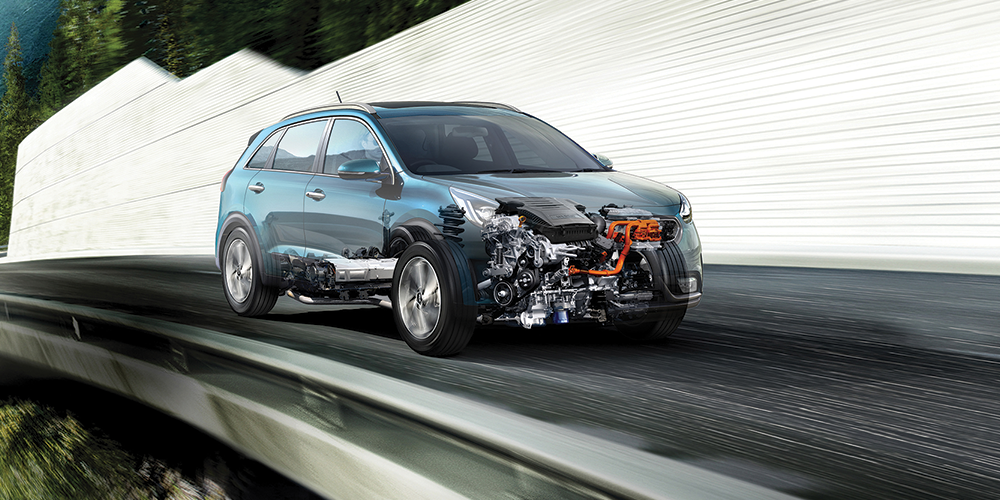 The Kia Niro not only stacks up as a great fuel-efficient SUV, but it’s also now considered the best car in one of the most hotly-contested categories of the market by New Zealand’s leading motoring magazine.

The Kia Niro not only stacks up as a great fuel-efficient SUV, it’s now considered the best car in one of the most hotly-contested categories of the market by New Zealand’s leading motoring magazine.

The Autocar judges were suitably impressed, saying: “The Niro is stellar value and being a hybrid, its fuel economy is excellent. We liked its practicalities as well as its levels of refinement and safety. It looks good and drives well too, meaning you don't have to compromise on anything to own a highly efficient SUV.”

Todd McDonald, General Manager of Kia Motors New Zealand, says the award confirms his company’s belief that the Kia Niro has the style and all-round attributes to compete as an SUV on its own merits without including the excellent fuel economy and lower tailpipe emissions from its high-tech drivetrain.

“It’s pleasing to see that the expert judges on the NZ Autocar team agree with our assessment that the Kia Niro is an extraordinary SUV,” says Mr McDonald.

“Niro is a beautifully styled and packaged SUV, and when that is combined with outstanding fuel consumption and very low emissions it is practically in a class of its own.”

The Niro range is set to expand soon to include an all-electric EV model, which will boast a range of up to 455 kilometres between charges.

The Kia Stinger has been named 2019 Canadian Car of the Year by the Automobile Journalists Association of Canada (AJAC), as well as Best Large Car, while the smaller Forte (known as the Cerato in New Zealand) won Best Small Car in Canada.

"It's a great achievement for a vehicle to win one of AJAC's coveted Canadian Car of the Year awards, but it's exceptional for the same automaker to make two award-winning vehicles in the same year,” says Mark Richardson, President, Automobile Journalists Association of Canada, describing the wins as “well-deserved”.