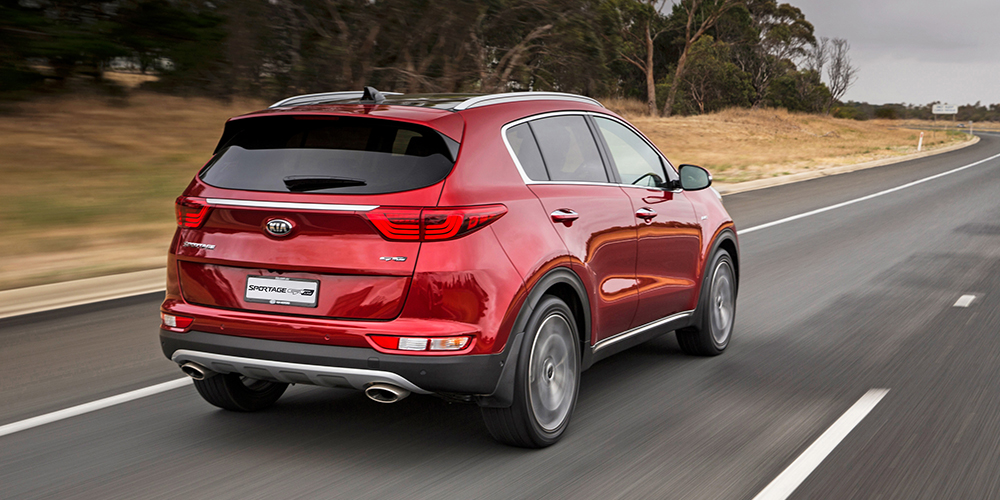 After covering 100,000km with German motoring magazine Auto Bild, the Kia Sportage passed the marathon without any defects or problems.

Receiving a '1' as its overall grade (the highest possible score) placed the car as the new leader in the endurance test. The result saw the Sportage become the first car in the publication’s history to complete the test without a single fault.

Auto Bild, which tested the Kia Sportage in everyday situations under a range of conditions, described the score as "richly deserved".

In J.D. Power’s recently released 2016 Vehicle Dependability Study, the Sportage stood out with an extremely low number of faults, measured in problems per 100 cars (PP100). The Sportage’s result of 45 PP100 not only resulted in victory in the Compact SUV segment, but also placed the car first among 68 models from 24 manufacturers in the overall ranking. The Sportage recorded a 13-point lead over the second place car.

Its stand-out design, overall packaging, driving qualities and competitive pricing has proven to be a winning formula, contributing to the Sportage receiving many awards.

The Kia Sportage has been a stunning success in markets throughout the world, with sales having reached 392,295 in the first nine months of 2016, which is 37% ahead of the same period last year.

Available with a range of advanced engines, including 2.0-litre and 2.4-litre petrol units, and a 2.2-litre turbo diesel, each matched to a smooth sequential shift 6-speed automatic transmission. The Kia Sportage has a five star ANCAP safety rating and starts from a recommended retail price of $35,990 + ORC. Like all Kia passenger vehicles, it comes with a 5 year/100,000km warranty programme and 24 hour roadside assistance package.