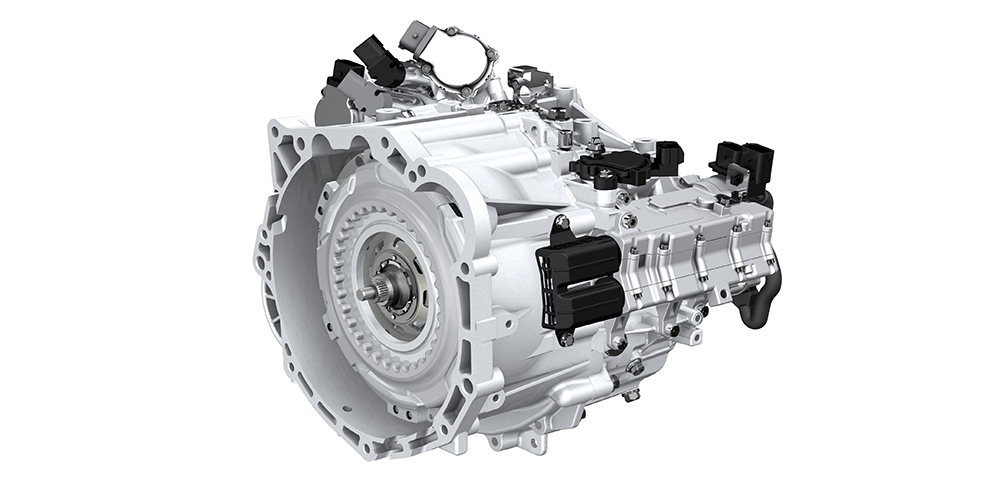 Kia is looking to introduce its own seven-speed dual-clutch transmission on a yet-to-be-released new model within the next 12 months, as part of an initiative to deliver new technologies.

The new DCT will be the first of its type in a Kia vehicle and its development has followed a very thorough and precise development programme.

Engineers at Kia Motors have been focusing on ensuring the complete reliability and vibration-free operation of the upcoming new transmission.

“It’s the right approach,” says Todd McDonald, General Manager of Kia Motors New Zealand. “Kia has built an excellent reputation for technological excellence and you cannot afford to undermine that by hurrying the development process.

“The prospect of DCT being available in Kia vehicles is very exciting and we’re confident it will not only meet, but surpass all of our customers’ expectations.”

DCT is being developed as a long-term replacement for the current six-speed automatic transmission currently in the majority of new Kia models sold in New Zealand.

The technology in DCT utilises two dry clutches, each fitted with an electric motor-driven clutch actuator to improve fuel economy, and a pair of gear input shafts, one each for the odd and even gear ratios. This set-up enables the DCT to operate sequentially or to jump immediately to any of its seven forward gears (and reverse), depending on the driver’s requirements.

The continuous power delivery offered by the DCT minimises the loss of torque by the powertrain during gear shifting, compared to a traditional automatic and ensures a smoother drive in all conditions. The wide ratio coverage afforded to the engine by the seven-speed gearbox results in improved fuel efficiency and performance over rival six-speed DCTs. It can also be left to change gears itself, just like a traditional automatic.

Throughout the development process, engineers at the Kia Technology Centre in Korea have been targeting a 7% improvement in fuel efficiency and a 5% improvement in 0-100km/h acceleration over the existing six-speed automatic transmission.

Reducing the vehicle noise level has also been a key focus for the team behind the DCT’s development, with an external damper ensuring a high level of refinement for the new transmission.

Kia says it expects to release the dual-clutch transmission on a new model to be launched during 2015.