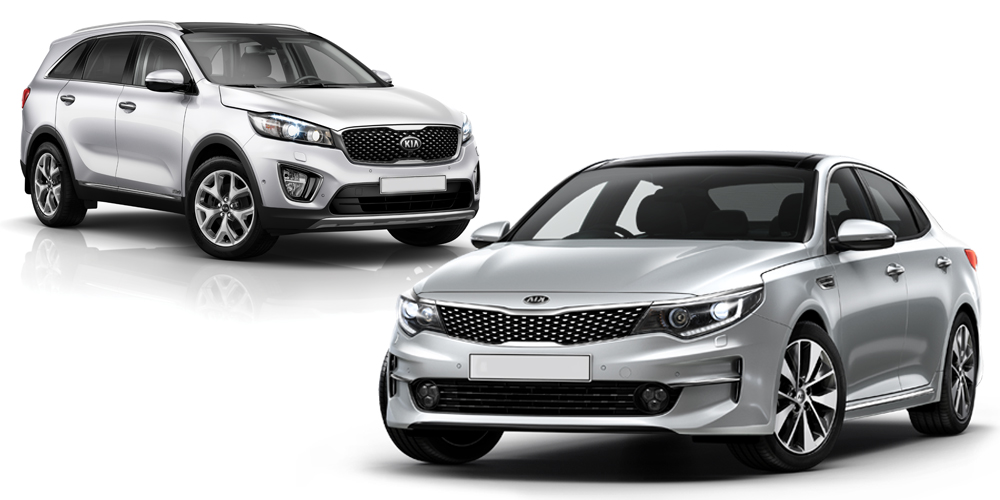 Announced at the Los Angeles Auto Show, the two accolades cap an amazing run for Kia in these prestigious awards, being the first brand to win the International Car of the Year title in four consecutive years.

The awards, which are now in their 20th year, are run by Road & Travel Magazine in the US, with its jurors heaping praise on the new edition of the streamlined Optima for its aggressive design, impressive powertrain options, long list of impressive features and excellent value.

“We’ve never had one brand win this award four years in a row, but Kia has done it. It goes to show just how exceptional the new Kia models are, providing clear direction of where the Kia brand is headed,” says Courtney Caldwell, editor-in-chief of Road & Travel Magazine.

“We are near speechless at the level of progress the Kia brand has made in spite of the stiff competition. It is without a doubt the brand that gets the most ‘wows’ from our staff and is truly an industry success story that we can relate to in many ways.”

While the vehicle’s style, comfort, performance and amenities are all important factors in the judging criteria, this particular award also considers how well each brand connects emotionally with consumers through its marketing efforts, and Kia has certainly resonated with buyers in recent years as the design and quality of its models goes from strength-to-strength.

“You have to put the extraordinary run that Kia has had in these awards down to a combination of vehicle excellence and the continuing progress of the brand itself – Kia just keeps getting better,” says Todd McDonald, General Manager of Kia Motors New Zealand.

“We have witnessed the same sort of progress being made here in New Zealand, as every new generation Kia model continues to lift the bar higher.”