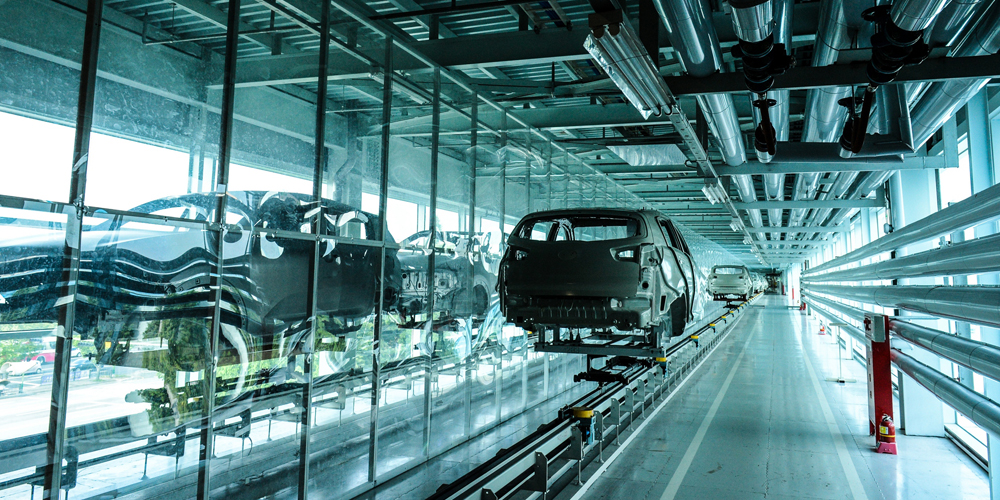 Kia Motors has made significant progress in reducing its environmental footprint over the past year, with the company‘s New Zealand headquarters ensuring its activities are similarly aligned.

The Korean car manufacturer’s ongoing efforts to introduce more environmentally sustainable production methods have, over the past 12 months, resulted in lower greenhouse gas emissions levels, less waste and reduced water use across its Korean production sites.

At the same time, Kia has stepped up its programme to bring more hybrid and electric-only vehicles to international markets to further reduce emissions, while also making other vehicles more fuel efficient.

The company’s annual ‘MOVE’ sustainability report highlights Kia’s ongoing efforts to introduce more environmentally sustainable production methods that have, over the past 12 months, resulted in lower greenhouse gas emissions levels, less waste and reduced water use across its domestic production sites. These have been achieved with a strong focus on recycling, employee sustainability initiatives, reducing unit waste and cleaner, more modern production methods.

Kia’s focus on improving production methods has resulted in a 12.4% per-unit reduction in the volume of raw materials required since 2014 and a 21.5% reduction since 2003. This includes a 22.1% drop in the amount of steel needed to produce each individual car, as well as an 11.7% drop in the consumption of paint throughout the same period since 2003.

Kia became the first Korean company to undertake third-party evaluation of greenhouse gas emissions from its service and production facilities, with emissions levels monitored by the Korea Energy Management Corporation. In 2015, per-unit emissions of CO2 generated during production fell 2.8% year-on-year, and have reduced by 29.6% since 2008. Kia’s total decrease in production CO2 emissions are equivalent to the annual carbon intake of 48 million pine trees.

New Zealand has contributed to the programme through CarboNZero certification in respect of all activities in the New Zealand market, which has seen the local organisation achieve carbon neutrality.

Four years ago, Kia Motors became one of the first vehicle manufacturers in New Zealand to sign up to carboNZeroCert™ certification from carboNZero Holdings Limited, an internationally recognised certifying agency for businesses and organisations wanting to make a positive change to their activities impacting the environment. Kia is now the only one.

The process has seen Kia Motors NZ make reductions in freighting new vehicles to dealers around the country, cut staff travel and reduce fuel used in staff vehicles over the past four years. All these activities are vetted through an annual audit conducted by CarboNZero.

“We are pleased to be able to support the environmental direction made by Kia internationally – we all have our part to play in handing over a better world to future generations,” says Todd McDonald, General Manager of Kia Motors New Zealand.

Kia’s innovations and improvements in production processes, along with the development of alternative powertrains and the use of recyclable, eco-friendly materials in its vehicles, have been recognised by Interbrand, the world’s leading brand consultancy, which put the Korean company in 35th place in its most recent Best Global Green Brands report.