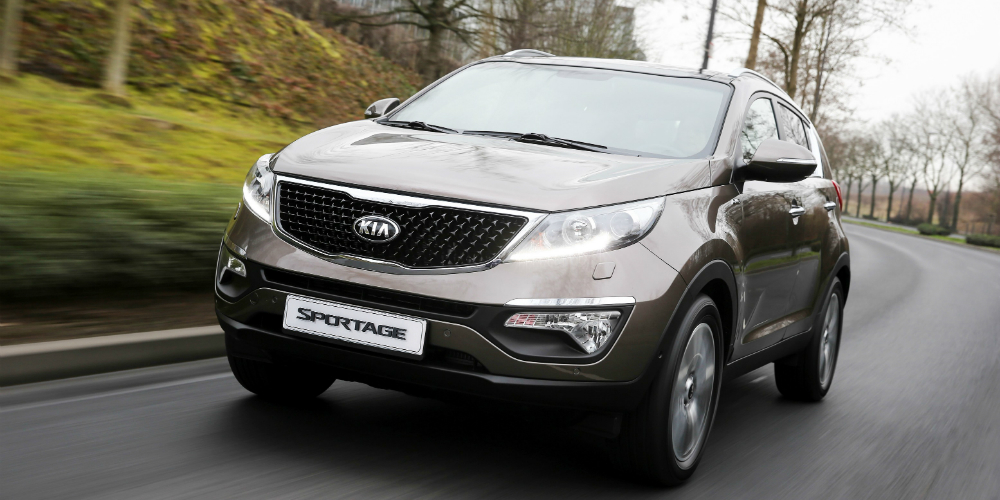 The Kia Sportage, which recently underwent an update for 2014, has topped its class in a survey on owner satisfaction by influential JD Power automotive consultants, centred on the hard-to-please German market.

European drivers, especially those in Germany, are notoriously hard to please and tend to favour vehicles from their own manufacturers, so these results are significant.

In the hotly contested Compact SUV category, the Kia Sportage was ranked first in the JD Power 2014 Germany Vehicle Ownership Satisfaction Study, ahead of vehicles from far more prestigious brands.

The report, which rates cars and manufacturers in the German market according to overall driver satisfaction, also lists a number of other Kia models including the popular Rio which is sold in New Zealand. The report also sees Kia enter the top 10 list of manufacturers for the first time.

The study surveyed more than 18,000 German drivers to establish their levels of satisfaction with their cars. Drivers were asked to rate their vehicle’s quality, reliability, attractiveness and running costs.

Among overall manufacturers, Kia Motors rose to 10th place, climbing five places from last year, which was itself a rise from 17th position in 2012, showing long-term progress in customer satisfaction levels for the brand.

“The New Zealand market is very closely aligned with the tastes of consumers in Europe, in particular Germany and the UK, so this result carries a lot of weight with us – it shows the Kia brand and Kia vehicles are continuing to grow in desirability,” says Todd McDonald, General Manager of Kia Motors New Zealand.

The JD Power survey results are a reflection of the quality improvements made by Kia Motors in recent times and they show that Kia vehicles are resonating with buyers.

The Kia Sportage, is Kia’s best selling model in Europe and it is also among the top selling models for Kia here in New Zealand. The Sportage, which is celebrating 21 years since it was first introduced in 1993 and now in its third generation, is built for our market and those in Europe at a high-tech Kia Motors plant in Slovakia.

The 2014 Sportage, which went on sale in New Zealand in May, now features a new 2-litre direct injection petrol engine, in addition to the ongoing 2-litre R-series diesel engine, with improvements to ride and NVH (Noise, Vibration & Harshness).