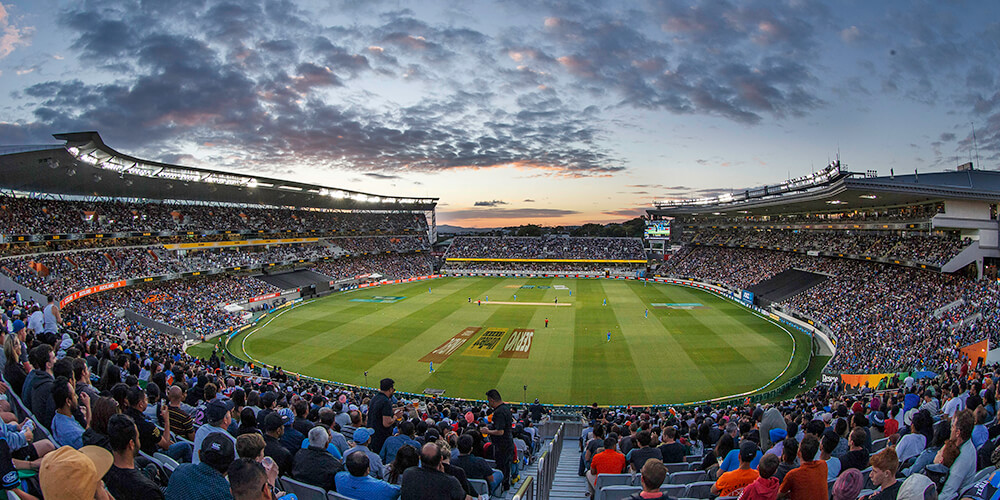 New Zealand’s premier stadium, Eden Park, and Kia Motors NZ have announced a partnership that will see the two global brands come together.


This integrated partnership will see Kia’s branding displayed within Eden Park, as well as an exterior sign facing Sandringham Road, beginning with the third Bledisloe Cup test match on 22 October, 2016.

“Kia sponsors some of the world’s biggest sporting events and we’re excited to include such an iconic sporting venue as a partner.”

In becoming an icon partner of Eden Park, Kia NZ adds to an impressive sponsorship portfolio of international sporting teams and events that it has been associated with, including the FIFA World Cup, UEFA European Football Championship™, Australian Open tennis tournament, through Kia Motors Worldwide. With the 2016 Investec Super Rugby Champions, the Hurricanes, the Downer NRL Auckland Nines and the Halberg Disability Sport Foundation sponsored locally.

“With Eden Park being the home of premier sport in New Zealand, and an exciting schedule of events ahead, it made sense for Kia to partner with the stadium as a way to reach New Zealand and international audiences,” adds McDonald.

While the public will see additional Kia signage around Eden Park, the benefits of the partnership will also include vehicle displays, along with other activities in which the two brands will collaborate on.

“Today’s announcement of our partnership with Kia is another great example of how we continue to attract global brands to Eden Park,” says The Eden Park Trust CEO Guy Ngata.

"It further demonstrates the social significance and commercial appeal of major brands aligning with Eden Park, one of the world’s most iconic sports stadiums.