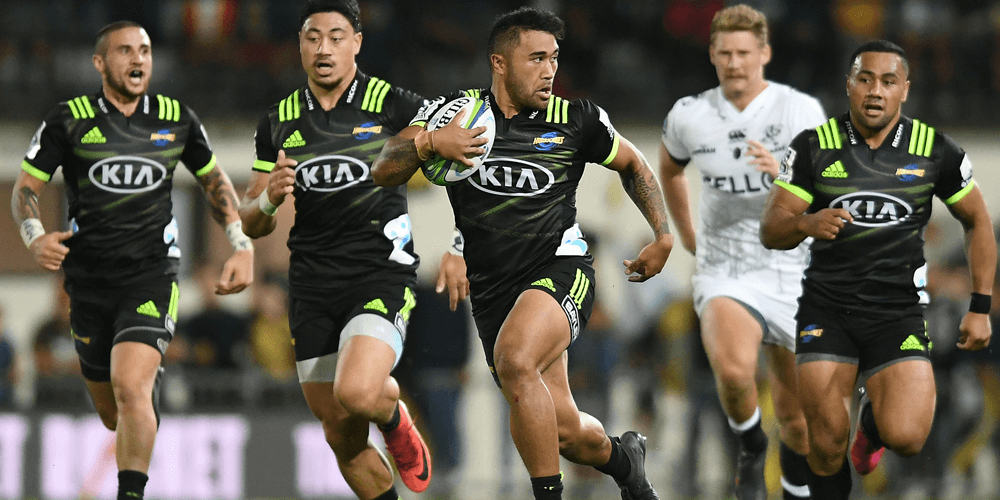 Major Partner of the Hurricanes

Since 2016 Kia Motors New Zealand has been a proud Major Partner of the Hurricanes SuperRugby team. 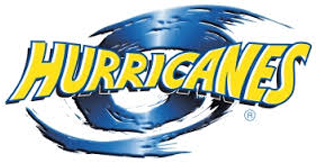 In becoming a Major Partner of the Hurricanes, Kia has added to an impressive sports sponsorship portfolio that includes the FIFA World Cup, Australian Open and UEFA European Football Championship™.

The Kia logo features front and centre on the Away Hurricanes jersey allowing the company to build its brand both within New Zealand and internationally.

Investec Super Rugby is widely considered the finest provincial rugby competition in the world. Backing the Hurricanes will not only build the Kia brand in New Zealand, but also in other key international markets.

Each year we work with the Hurricanes to provide our customers and the rugby community with exclusive experiences and offers.

There is currently a worldwide shortage of the key electronic components required in many parts of a new vehicle. Without these components (called “semi-conductors”) the assembly of a new vehicle can be delayed, or in some cases can be impossible. Kia NZ is working closely with Kia Corporation to optimise NZ Kia production however delays are currently being experienced for Kia NZ customers. Your Kia dealer can advise you of the expected lead time for your specific vehicle.

Kia NZ would also like to remind all new vehicle buyers (regardless of brand) that from the 1st April 2022 a rebate or a fee may apply to your new vehicle purchase as per the imminent NZ Govt Clean Car Standard. If you would like to contact us please click here. We would like to thank all of our customers for their support and patience during this time.